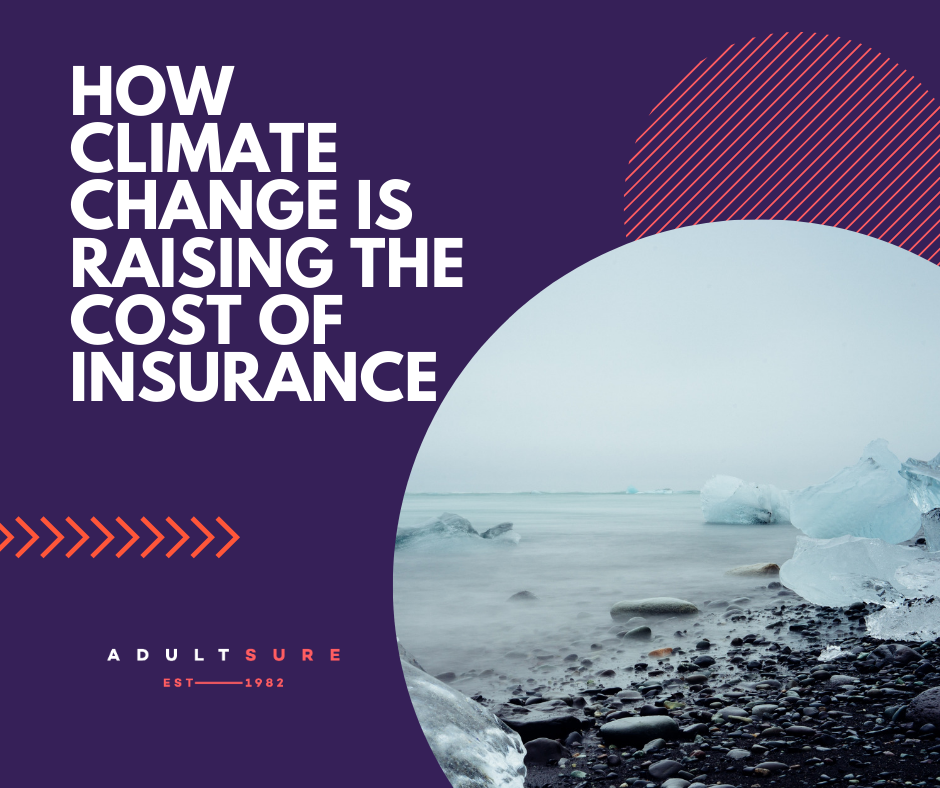 How climate change is raising the cost of insurance 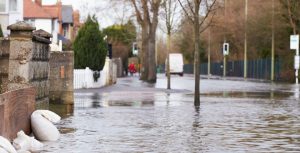 Despite government initiatives and the UK’s 2050 target to reduce emissions by at least 100% from levels captured in 1990, worldwide attempts to reduce climate changes have not yet hit the mark.

The rise of severe weather

As severe weather is becoming increasingly recurrent and even more extreme, individuals and businesses are seeing a rise in weather-related incidents such as flooding, not only can this affect their property and contents, but may also mean having to seek alternative accommodation or temporarily ceasing trading. This is then having a knock-on effect to insurance brokers, who are having to increasingly pay out higher sums at a more frequent rate.

Ernst Rauch, Munich Re’s chief climatologist said: “If the risk from wildfires, flooding, storms or hail is increasing then the only sustainable option we have is to adjust our risk prices accordingly. In the long run it might become a social issue…”

With the current economic climate remaining modest, with plenty of uncertainty in the air, it’s essential that insurance remains affordable to those who need it. Yet, getting the balance right to offset the increased risk, and determining what to attribute one-off incidents to is not an easy task.

“The sector is concerned that continuing global increases in temperature could make it increasingly difficult to offer the affordable financial protection that people deserve, and that modern society requires to function properly,”

For those concerned about rising insurance costs, reassurance can be found in adaptations which have already been made by the insurance industry. From escalating flood concerns, schemes such as FloodRE have been implemented and insurance is increasingly becoming a part of resilience measures.

To find out more about protecting your business from extreme weather incidents with affordable and adaptable cover, get in touch with Amy or Ang at Adultsure on 01924 499182 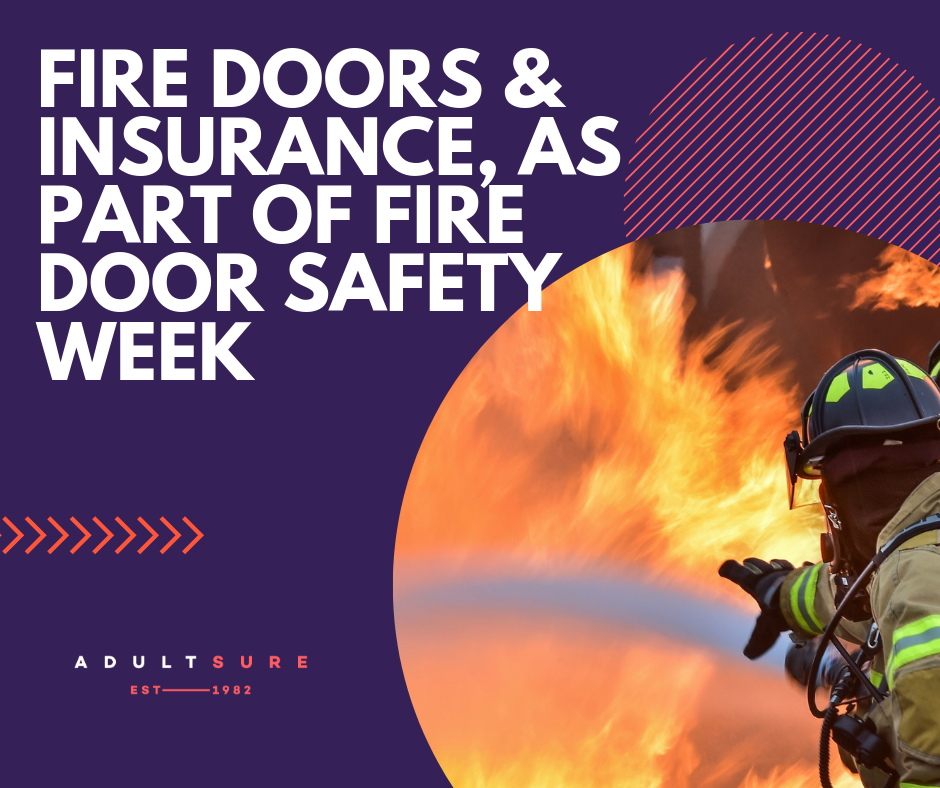 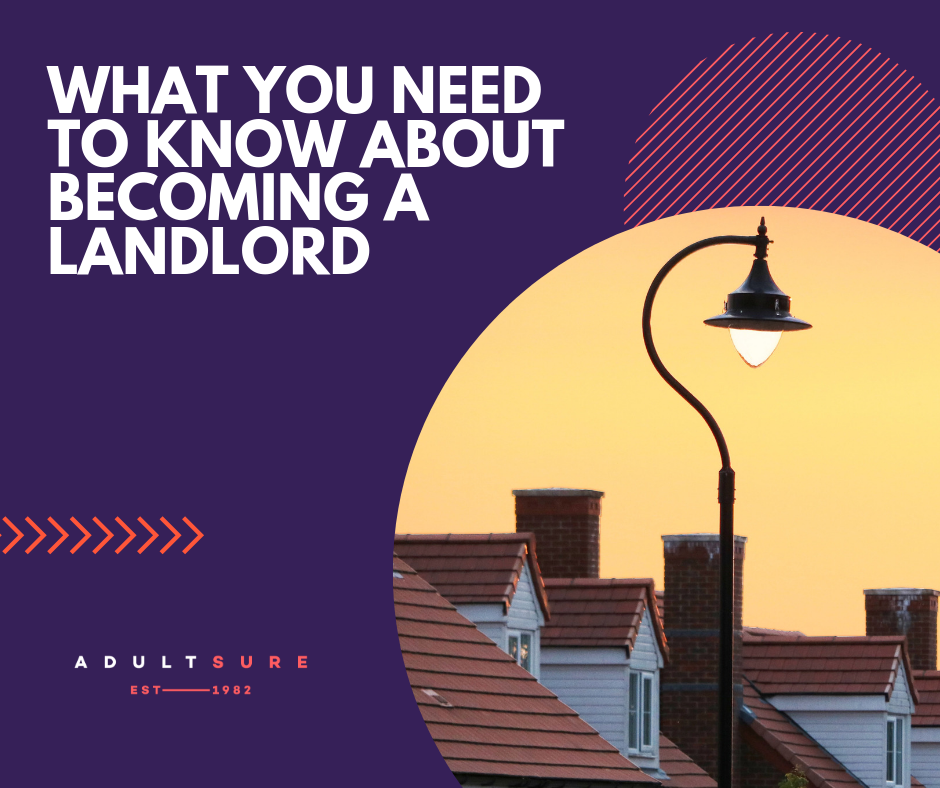 What you need to know about becoming a landlord 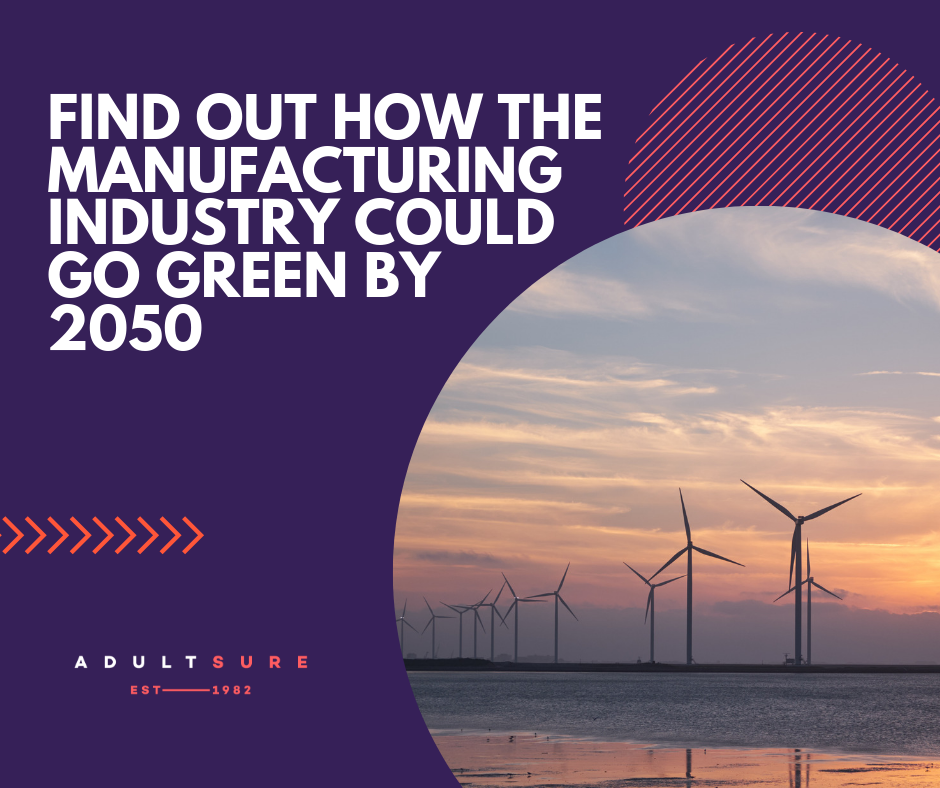 Find out how the manufacturing industry could go green by 2050